Menu
Menu
CONTACT US
⇽ BACK TO ALL POSTS 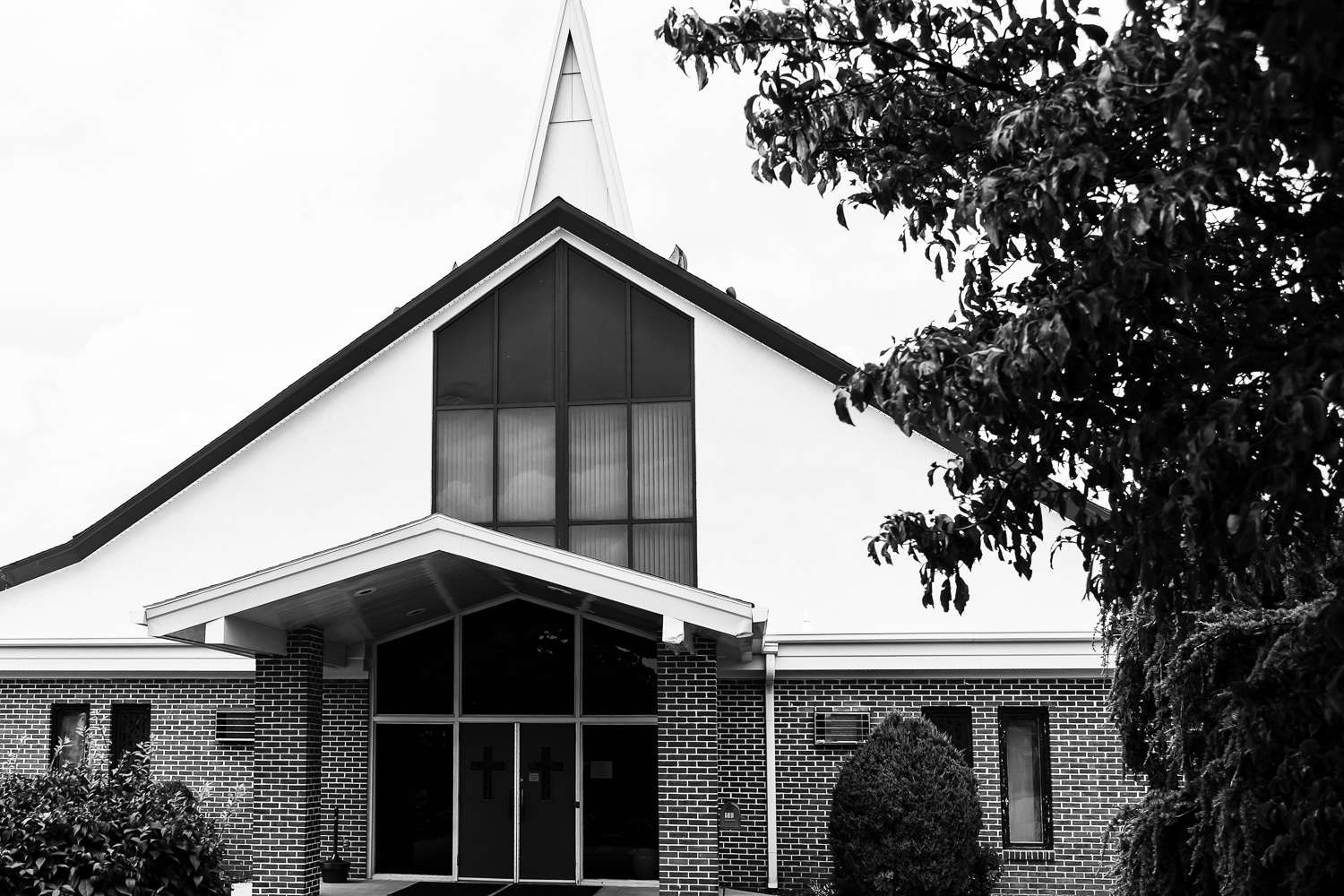 Where do we even begin? First, Kate & Sean are by far the most talented couple we have ever worked with! Second, their family and friends rank in our top 10 of most loving and selfless people we have had the privilege of meeting. The amount of time and energy everyone put into this day on Kate and Sean’s behalf was truly heartwarming. Family and friends pulled together to make every aspect of this day possible. Decor. Food. Cake. Even steaming Kate’s veil! The whole day was a labor of love and it was so wonderful to witness.

Although Kate and Sean grew up living within miles of one another, their paths didn’t cross until they both attended theater camp in 5th grade. Years later, when they were both in college, their paths crossed again while performing in the same theater show. It was that show that sealed the deal. Watching them with one another, there is no denying how much they truly love and respect one another. We think you’ll agree!

Sean knew that amidst long distance planning Kate wouldn’t have time to write him a note. That didn’t stop him from writing a beautiful letter to his beautiful bride to read on their wedding day. To say Kate was touched is a huge understatement, but she was not at all surprised. Sean is notorious for his sweet, thoughtful gestures.

What do you do when it takes the groomsmen a whole 5 minutes to get ready? You play “Heads Up” of course!

Kate and Sean chose to see one another before their ceremony. They were both excited to be able to spend a few minutes talking, laughing, and enjoying some quiet time on their wedding day.

When working with a group of actors, we had to indulge in a few “theatrical” images.

It was so special to Kate that she and Sean were married in the same church as her parents.

A grand entrance for sure!

Kate and Sean recently performed in a “Little Shop of Horrors” show. Since most of their family and friends were not able to see the show in person, they performed a song for their guests. AMAZING!

Kate & Sean, we wish you both a lifetime of blessings, plenty of love, even more laughs, and continued success as you support each other’s dreams!